Citizen Developers: Hundreds of years ago, close to a thick, deep forest, lived a tiny tribe of woodcutters. Their woodcutting skills were valued by villagers in the vicinity who hired the services of the tribal whenever required.

A few years passed. As more and more villages learnt about the skills of these tribal craftsmen, many more wanted to hire them, leading to a serious skill-shortage. As the shortage became acute, the fees charged by tribals increased. Villagers nearly raced with each other providing higher and better inducements to the tribal artisans. Within a few years, the costs rose to such an extent that only the rich could afford their services.

A touring businessman happened to visit one of these villages and was bemused by the sight of uniformly cut and dexterously shaped wooden blocks stacked in the backyards of many houses. Upon learning about the superior skills of the tribal, he approached them. He spoke to many of them, observed how they worked, and finally requested the tribal chief to teach him their woodcutting skills. In return, he offered to work for them for free for a few years.

The chief agreed as the tribe needed helping hands anyway. The businessman learned the skills, and within a few years, mastered the art. As promised, he worked for the tribe for free for a few years. But then, he did something that no one had anticipated. He developed a new type of tools that simplified and therefore accelerated the process of woodcutting. What’s more, he also began to sell these easy-to-use tools for a small price to anyone who was willing to buy.

Within a few years, the game changed. Now every village had an ample number of woodcutters empowered with these new, easy-to-use tools. Suddenly, the cost of woodcutting dropped. It became affordable for nearly every household. The tribals benefited too as the businessman soon hired each one of them to make and improve his new tools.

That’s the story of citizen developers. App development, a prerogative of software firms once, has now become accessible to all business users thanks to the new type of tools—the low code development platforms—available today.

A low-code development platform, according to a WhatIs.com definition, is a visual integrated development environment (IDE) that allows citizen developers to drag-and-drop application components, connect them together and create a mobile or web app. A low code platform doesn’t focus on the development phase only. It acts as a single integrated platform that supports the entire app delivery lifecycle—covering phases such as design, build, deploy, manage, and iterate.

That’s why there is a growing acceptance of low-code platforms in the enterprise space, globally. According to a Markets & Markets report, the worldwide low-code development platform market will touch $27.23 billion by 2022.

A low-code development platform offers a range of benefits. Besides empowering citizen developers to build apps without depending on coders, it also helps organisations achieve their digitalisation objectives faster.

Improve Business-IT alignment (BITA): Being part of core business teams, citizen developers know what their department(s) want better than any IT person. As a result, an app conceptualized and developed by citizen developers tends to be aligned with business objectives.

Cut red tape: It is said that of every 15 app requests, only one is approved with budgetary support. Besides skill shortage and financial constraints, the long decision-making hierarchy also plays a role in discouraging or delaying app development. With low-code, departments can take app development decisions on their own, thus, avoiding the time wasted in the hierarchical red tape.

Save money: As organisations do not have to specially hire developers cross-platform skills, low code platforms help organisations save costs and achieve economies of scale as citizen developers can build more number of apps while keeping the platform costs nearly constant.

Gartner estimates that by 2022, nearly one-third of web and mobile employee-facing apps in enterprises will be built by citizen developers. In its global study, the analyst firm discovered that half of the survey respondents knew of active citizen development initiatives at their organisations.

As it appears from these trends, citizen development is likely to gain mainstream acceptance very soon. With low-code platforms making app development simpler and accessible to all, a massification of enterprise app building is on the cards. Going forward, the traditional developers—like the tribals in our tale—will need to hone skills to build better platforms to empower citizen developers further.

It must, however, be noted that low-code platforms may not be suitable for all type of apps. For instance, consumer apps, such as Facebook, Instagram, Whatsapp, calculator, etc., cannot be built on low code platforms. The platform is an apt solution when it comes to building enterprise applications that are complex, large, and critical to business operations can be built on low code development.

The author is co-founder & managing director at DronaHQ. 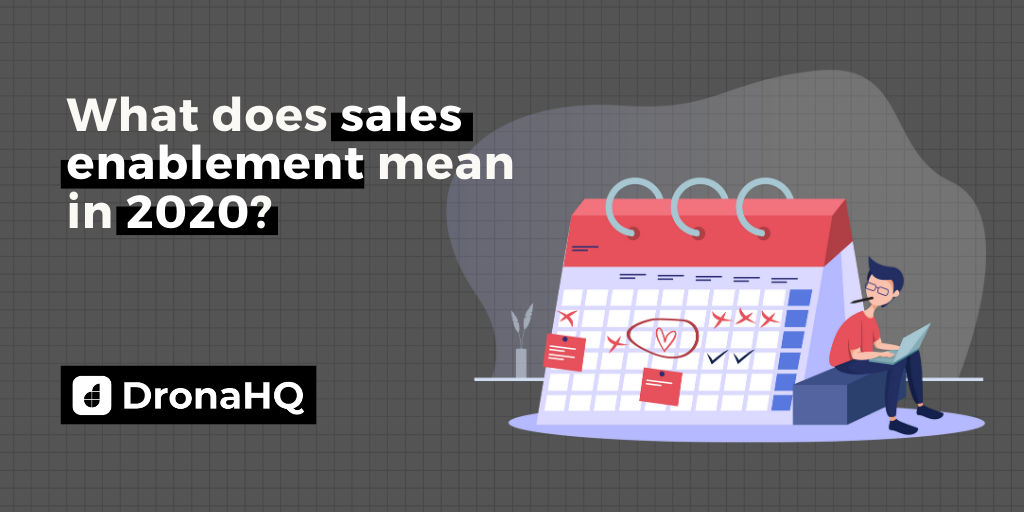 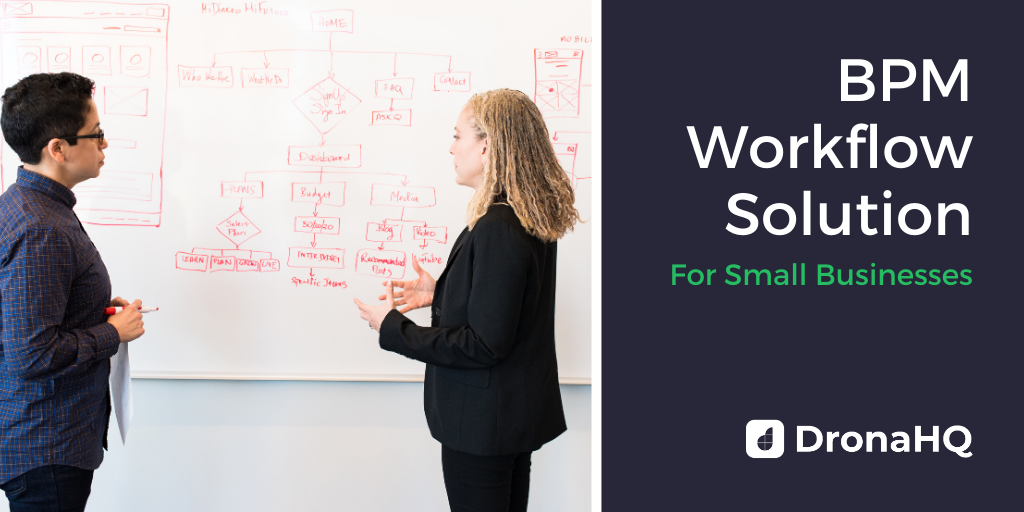 Choosing the BPM Solution for Your Small Business 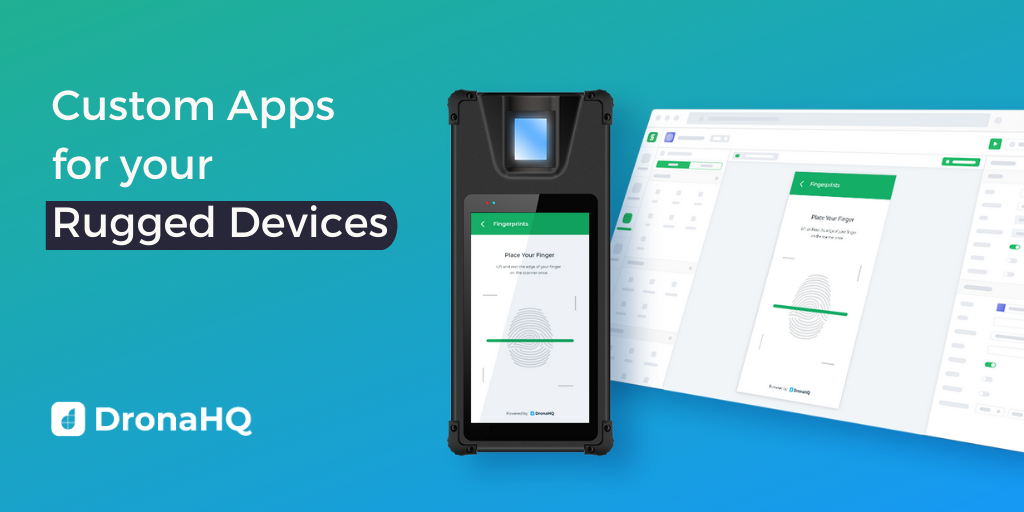